Starburst: A Catalyst For Change

Would Galileo be able to pursue his hypothesis today? 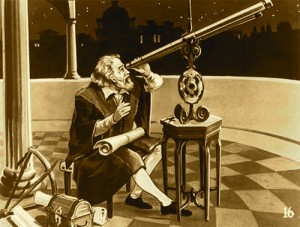 History has shown that many of man's greatest discoveries came about because someone dared to challenge the assumed knowledge of the time.
The path which such visionaries followed was by no means easy since members of the old guard fought them at every turn.
Were it not for the generous support private wealthy patrons gave to these innovators, timely scientific breakthroughs would have been lost.
Since Galileo's days, modern society unfortunately has made little progress in facilitating the funding of new ideas.
Today's institutionalized funding process consistently rewards conventional thinkers and works against the maverick whose research starts from a different hypothesis.
Even the most rigorous standards and most carefully wrought data cannot overcome the resistance built into the peer review system.
Consequently most work carried out in today's research institutions tends to be traditional, rather than innovative.
The Starburst Foundation was formed to circumvent this problem.

The Present Need For Funds

The Starburst Foundation is a 501(c)(3) nonprofit U.S. corporation. Contributions are tax deductible.
Donate $50 or more and receive a gift video about the continuous creation of the universe.

Those interested in sending their donation by mail may make out a check to the Starburst Foundation and mail it to:

Alternatively, you may click one of the donation buttons below, to automatically submit a credit card contribution using PayPal. 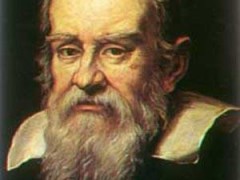 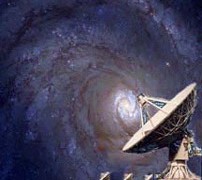 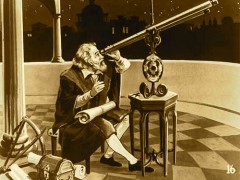