Purpose of the Starburst Foundation 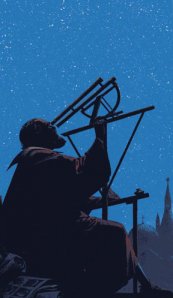 The Starburst Foundation was formed to circumvent this problem. It serves as a vehicle through which donors may fund high-quality leading-edge research that otherwise would have great difficulty finding financial support. By greasing the wheels of change, the Starburst Foundation helps to create new concepts and tools necessary to mankind's survival in the new age that is now upon us.