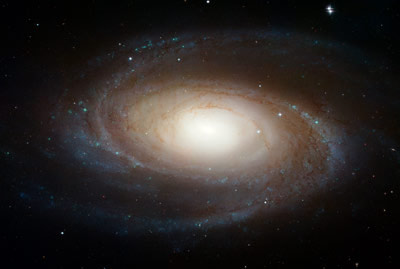 Next Page: Paul LaViolette is the first to definitively disprove the expanding universe hypothesis
...Continue to the next page