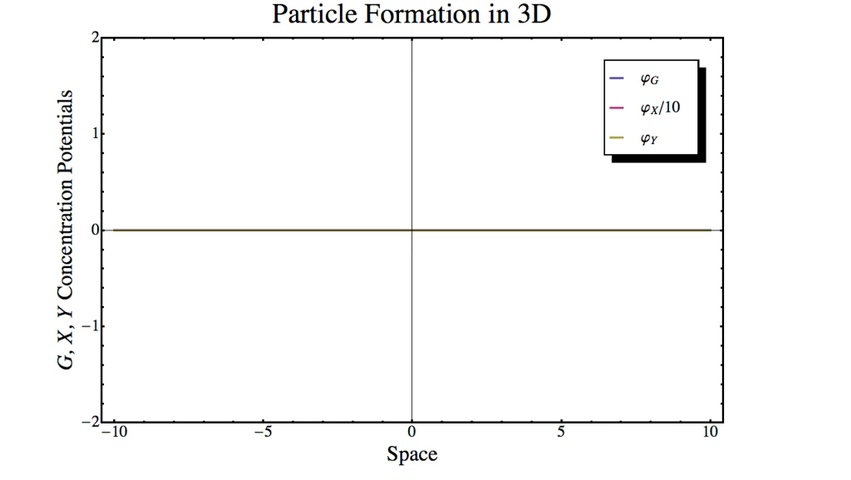 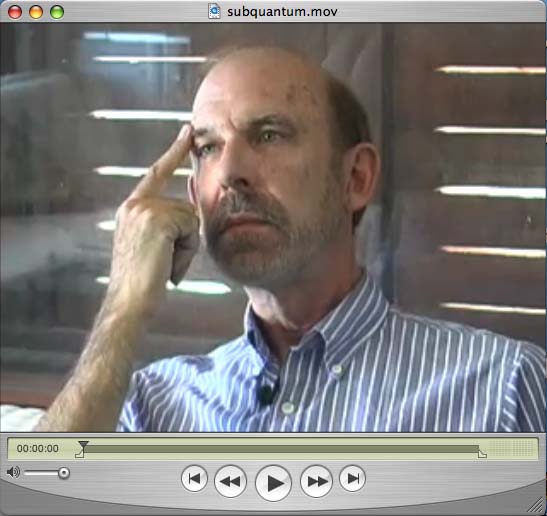 Next Page: Subquantum Kinetics, continued
...Continue to the next page