Are we in Danger from a Local Interstellar Cloud Incursion? 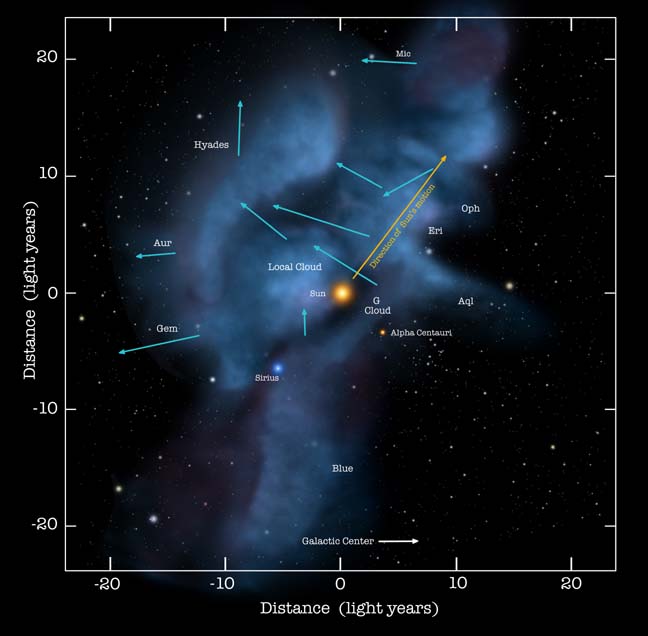 The solar system is currently embedded in the Local Interstellar Cloud, or Local Fluff as it is sometimes called, a gas cloud about 30 light years wide and travelling past us at 29 km per second.  At this speed we should be going through it for the next 300,000 years.  It has been suggested that this cloud may contain cloudlets having gas densities hundreds of times higher than the Local Interstellar Cloud average.  How far away they may lie from the solar system or when they will impact us remains open to speculation.  But, one might ask how likely it is that the solar system’s movement through such a high density region will affect the Sun and Earth, whether it will impact us in a way similar to how a superwave has done in the past?   First, we may surmise that we are not dealing with any kind of immediate threat.  If such a cloudlet were as close as 1 to 2 light years from us, at this speed of passage it would take 10,000 to 20,000 years before it reached us.  We should, then, be more concerned with the impending arrival of a galactic superwave which with a very great likelihood could arrive in the next few centuries.

However, suppose we assume for the moment that there is an impending threat from such a cloudlet incursion.  Would the solar and climatic effects be like that of a superwave?   Well we can do some calculations to find out.  Given that the Local Fluff has a density of ~0.1 hydrogen atoms/cm3.  The hypothesized cloudlet, which could have a density hundreds of times greater, would then have a density of say around 20 to 50 hydrogen atoms per cubic centimeter.  This would equal a cloud density of around 3 to 8 X 10-23grams/cm3.  An interstellar cloud incursion of this sort would have a significant climatic effect and a significant solar effect.  But the most dangerous phase would likely last for several years, rather than for centuries or millennia as is often the case for the effects from a superwave.

More on this is posted on the Starburst Superwave Forum: 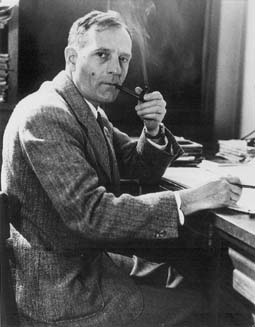 A review of the most recent data on galaxy evolution shows that the subquantum kinetics continuous creation theory of galaxy formation is correct.  That galaxies progressively grow in size and mass, proceeding from dwarf elliptical to S0 to mature spiral and finally to giant elliptical.  The data also call for the reinstatement of the galaxy evolution theory which Edwin Hubble and Sir James Jeans proposed in the early 20th century.  It indicates that Hubble's "tuning fork" diagram of galaxy evolution was largely correct with one exception.  The elliptical galaxies on the left should be considered dwarf spheroidals and dwarf ellipticals while the giant elliptical category should be placed in a new branch to the right of the spirals, with both spiral category branches evolving into the giant elliptical category. 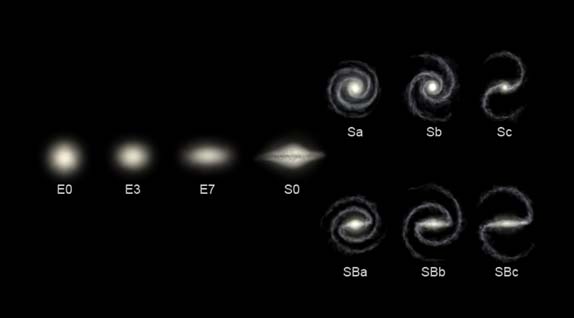 Hubble's classification scheme is used even today.  Even so, astronomer's today have largely rejected Hubble's evolution theory in favor of galaxy merger theories.  In the ebook fourth edition of Subquantum Kinetics, Paul LaViolette discusses recent evidence which supports the subquantum kinetics galaxy evolution model, as well as the Hubble-Jeans evolution model and shows that the current galaxy merger theory is seriously problematic, as is the big bang theory.