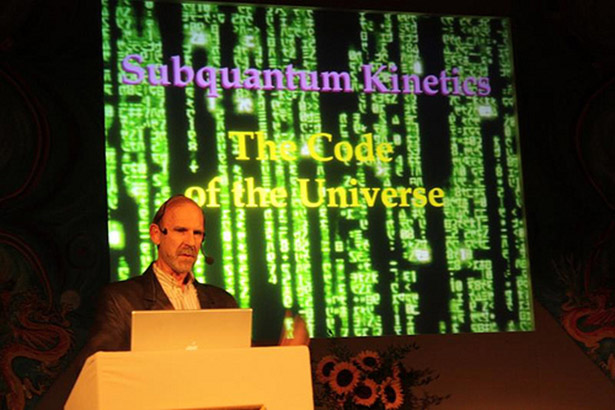 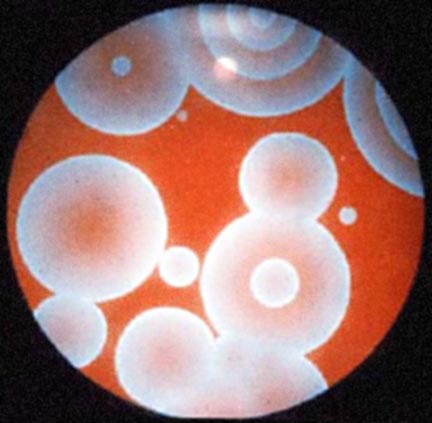 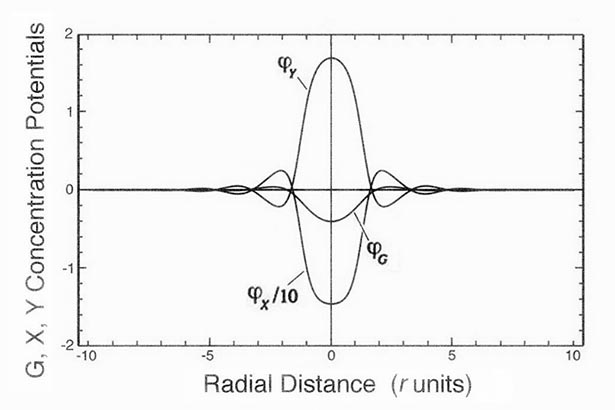 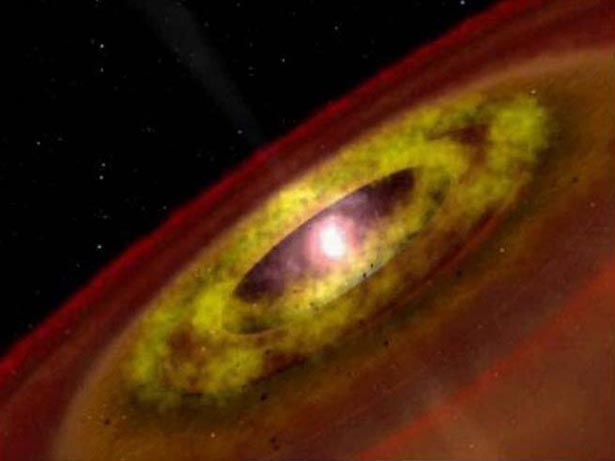 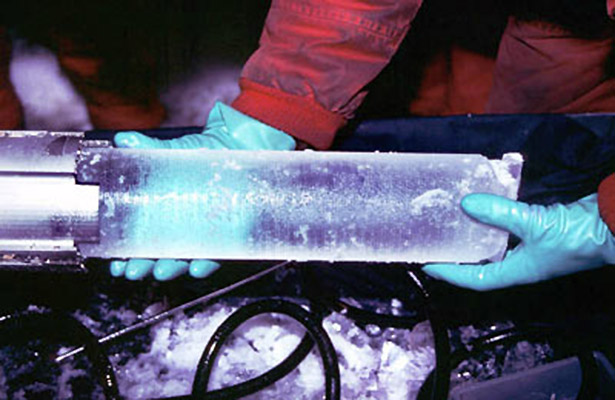 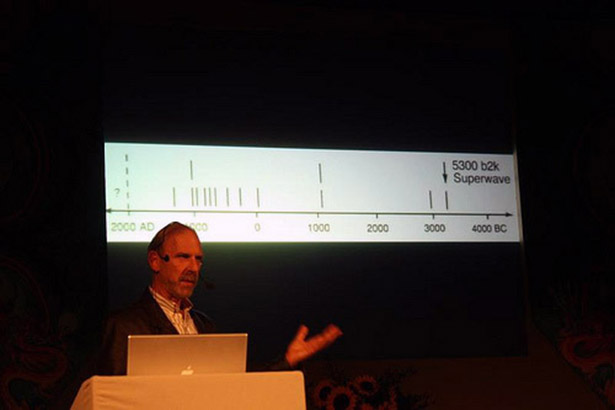 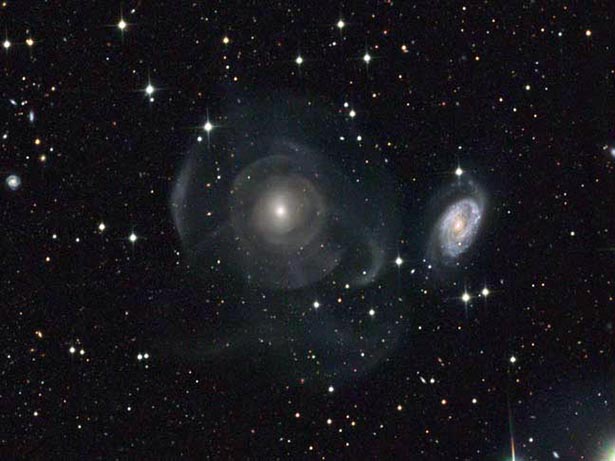 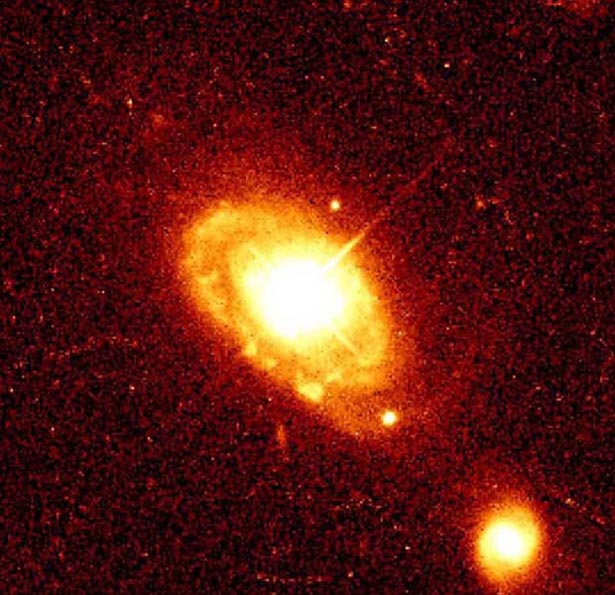 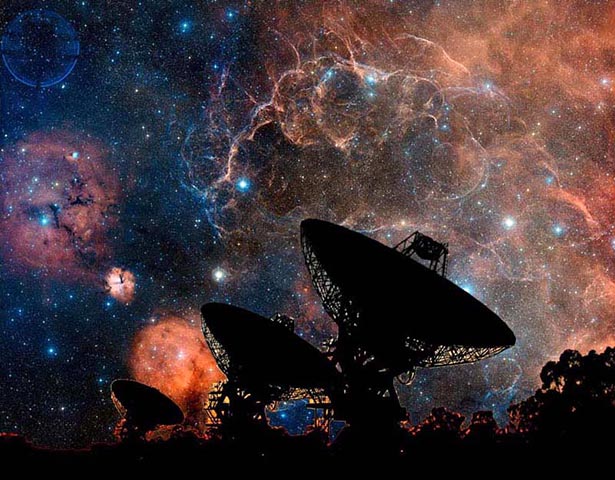 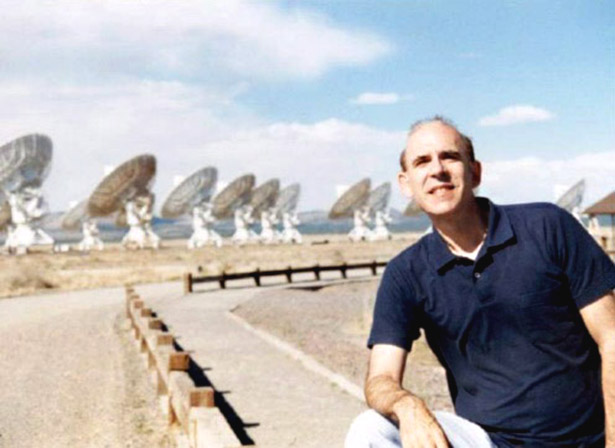 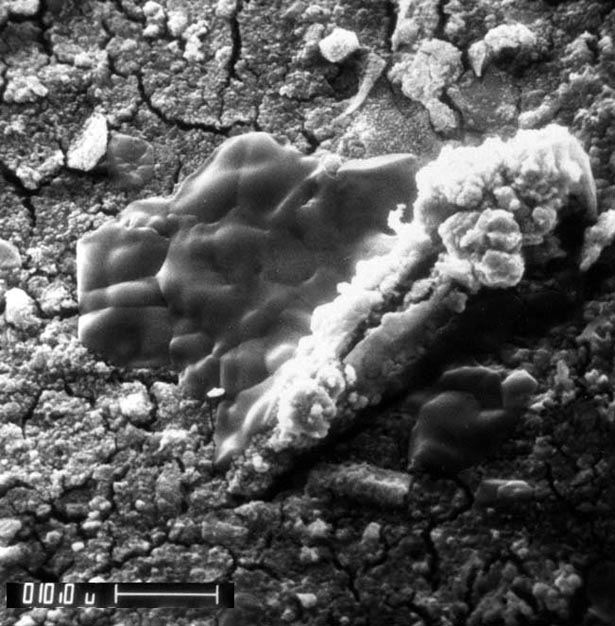 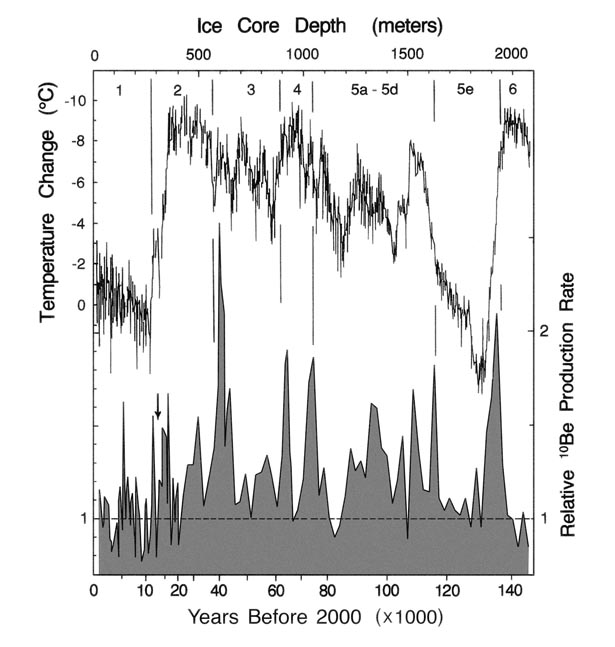 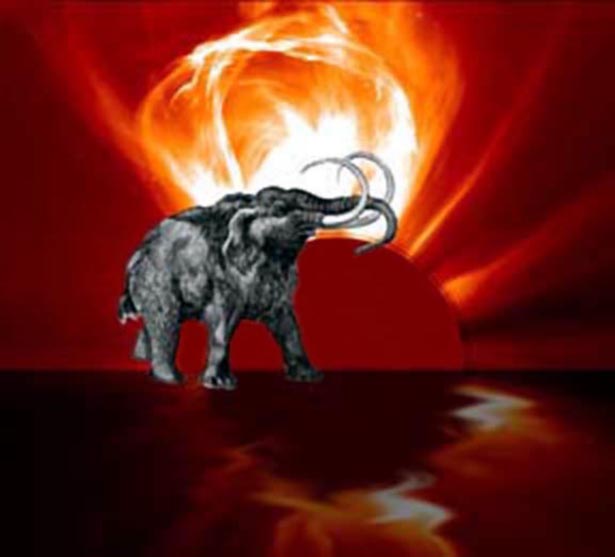 G2 Cloud Predicted to Approach Twice as Close to GC 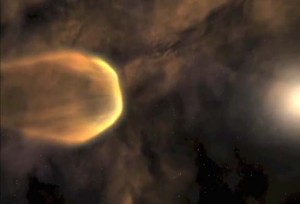 There have been new developments in the story on the G2 Cloud.  Recent observations of the G2 cloud made in the near infrared at the Keck Observatory indicate that the cloud will reach its closest approach to the Galactic center around mid March of 2014 instead of June of this year.  Also the new findings indicate that G2′s orbit will take the cloud twice as close to the GC than previously thought.  The distance of closest approach is now predicted to be 130 AU rather than the previous estimate of 266 AU.

If the star embedded in the G2 cloud is a binary system or contains a single star with orbiting planets, there is the danger that the Galactic core may tidally strip away the lower mass companion star or one or more companion planets at the time the stellar system is at orbital pericenter closest to the core.  In that case the consequences could be catastrophic.  For example, if an entire 100 jupiter mass brown dwarf were to plunge into the Galactic core in one sudden event, it is almost certain that it could jump-start the core into an active Seyfert state and generate a potentially lethal superwave.